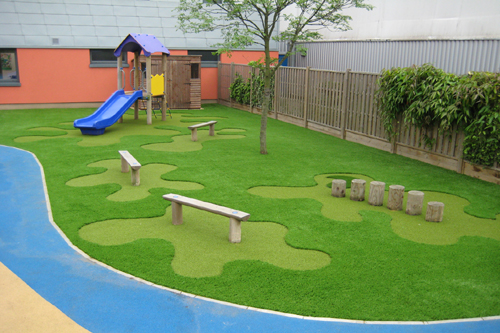 Recent proposals by the American Society for Testing Materials (ASTM) have sent shock waves around the world of children’s play. ASTM is one of the world’s largest international standards developing organizations. The ASTM Committee which deals with playground surfacing has recently proposed that the safety requirements for playground surfacing should be made more stringent. On the face of it, this sounds a good move. But is it, and who would benefit most? Many individuals and organisations have expressed their deep concern to ASTM. See the attached article OBSERVATIONS ON IAS for further insight. 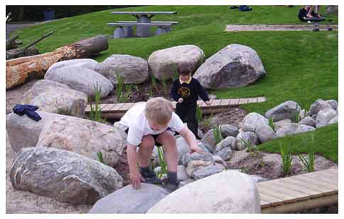 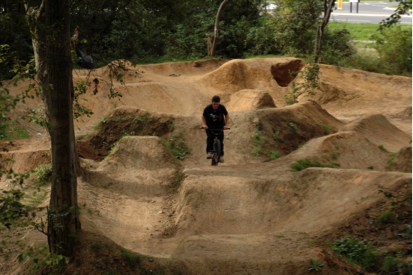 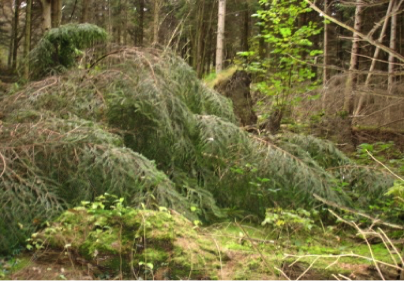 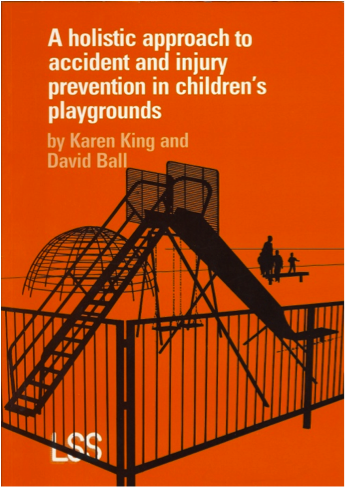 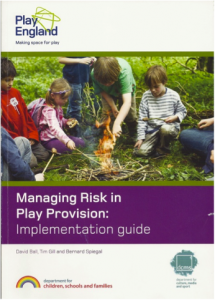 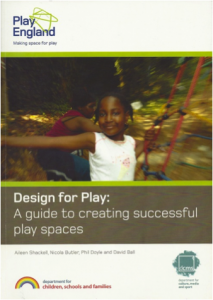